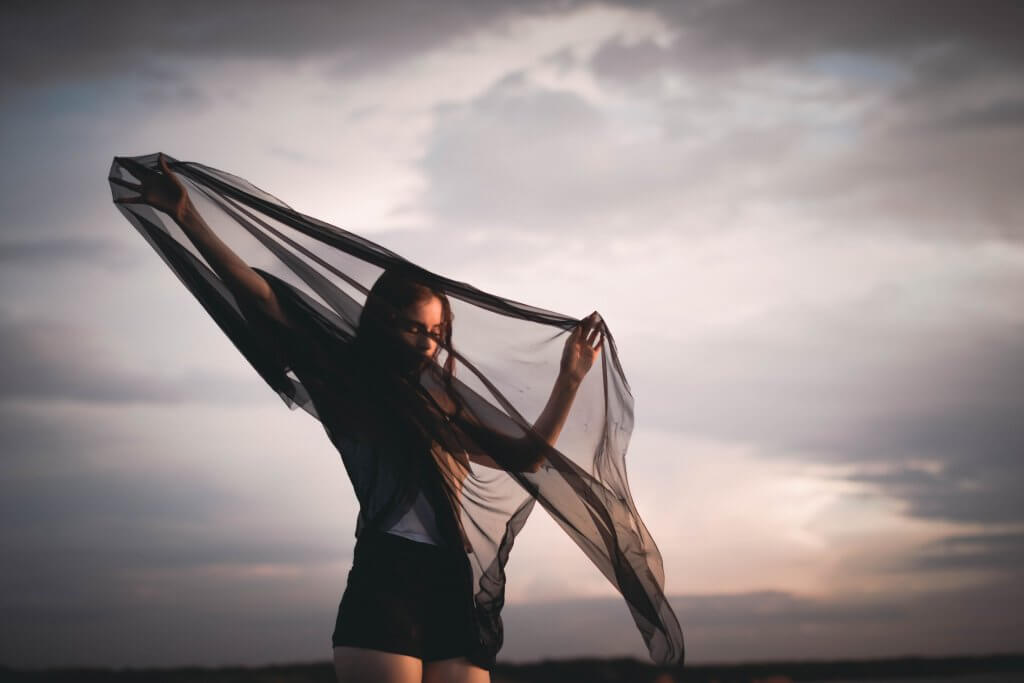 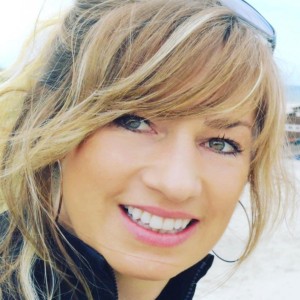 My palms are sweaty, my throat feels dry and my breathing has become heavier. Yup, I’m scared! I look at the people around me, take a deep breath and tell myself that I can do this. You were capable many years ago, usually you’re great at this kind of stuff, plus you can do anything you put your mind to. Another deep breath. Okay here we go…..

My sister is two and a half years older than I am. So when I was fourteen, she was old enough to drive a motorbike. The magnificent ‘Puch’. God was I envious of her. It looked like so much fun and I love things with an engine. This is something, which I guess, got injected into my blood at birth, as I come from a family that has been in the car industry for generations.  When I was a kid, my dad used to take me out on the back of his bike. Before take off he would tell me which signal to use if  I wanted him to slow down. Of course, all I did was signal him to go faster. “Sweetie, I know you wanted me to speed up, but that was the fastest I could go” he would say laughing out loud. I couldn’t help it, I just loved the speed and I trusted my dad. Anyway, back to my sister’s ‘Puch’…..

Whenever, my family would leave the house, I would sneak into the garage, hop on the motorbike and drive it for a while. Not too long though, ‘cause I didn’t want to get caught and I knew they would put an end to all the fun if they found out. Finally, two years later, the day arrived. My sixteenth birthday! I ‘officially’ got to ride the bike. I still remember the look on my mother’s face being so happy for me that I finally got to ride it, as she knew how much I wanted to. Little did she know…

I went along with it, not giving away my secret, and happily drove out the driveway. On my way back I was going pretty fast and in the last turn I noticed some gravel on the road. Instinctively, I stepped on the brake. Bad, bad instinct. In the middle of the turn, on gravel?? What are you stupid? Yes! I guess I was quite stupid. The back tire slipped and two seconds later the bike was on top of me and my knee was cut open.

In hindsight I, of course, should’ve hopped back on and driven it back pretending nothing had happened, but I didn’t. Shaking like a scared little girl I picked the bike up and decided to walk the last ten meters. After that, I was no longer allowed to drive it until I got my license. That never happened..! Besides my sister was by then at the age where she was allowed to drive a car and naturally, my interest had shifted from the motorbike to the car. Ah the beautiful mind of a teenager!

Eleven years later I tried to ride a scooter once more and failed miserably. For some reason, I couldn’t even make it turn around. So I gave up and let my then boyfriend drive it again. I no longer felt the need to learn. But then Vietnam happened!

Being in Hanoi and seeing how much freedom riding a bike gives you, I decided I had to try again and just get over it. I know I can do whatever I want if only I set my mind to it. Besides I knew I was capable at the age of 14, so why on earth would I not be able to now? No reason, that’s why!

I swallow loudly and take another last deep breath. I hop on the bike after having had a fear for over twenty years. You’re in Mai Chau. There don’t seem to be too many people on the road here. What’s the worst that can happen?!  We went away for the weekend and I was with people that I trust. Some guys in that bunch even know how to ride an actual motorbike, so I felt that that was the right moment to try again. And it was!!

I instantly overcame my fear and had loads of fun, driving up and down little hills with gravel!! I’m so glad that I did it right then and there with those people, ‘cause little did I know I would be driving on my own in the mountains, not even a week later.  Four days of driving a motorbike by my lonesome, having to switch gears and basically just being a badass…

I guess it’s true what they say. “We’re never too old to learn.” We’re definitely not too old to overcome our fears. Just believe in yourself, take a deep breath and go for it!